Lapid was also set to brief Netanyahu on the diplomatic and security activities Israel is conducting in its attempt to change the outcome of the talks, as well as other national security issues.

“On issues of national security there is no opposition and coalition in Israel,” Lapid said in a statement as he entered the meeting.

“Israel is strong and will work together to safeguard our security interests against anyone who tries to harm us.” 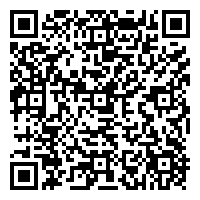