A delegation from the Hashemite kingdom visited the State of Israel on Tuesday for talks with government officials on the issue of water.

The delegation requested that Israel increase the amount of water that flows from the Jewish State into Jordan.


The request followed a refusal by Jordan to renew the appendices to its peace agreement with Israel relating to the leasing of Naharayim, or Baqoura, in Jordan, which is adjacent to the Israeli border, where the Yarmouk River flows into the Jordan River.

The area includes the Island of Peace over which Israelis were awarded private ownership and other rights under the 1994 peace treaty. Another area where the king wants to delete the appendix is Ghumar, an assortment of agricultural fields in Moshav Tzofar in the Arava desert.

Both areas were transferred temporarily to Israel for a period of 25 years, which is due to end on October 25, at which point the king must decide whether or not to renew the leases – although the actual term “lease” is not mentioned in the peace agreement appendices.

Agriculture Minister Uri Ariel allegedly threatened last month to cut off water to Jordan in response to Jordan’s refusal to renew the appendices to the peace treaty.

According to a report published by the Middle East News Agency (MENA), Ariel said in an interview with Israel’s Channel 1 TV that water supplies to Amman would be reduced to two days a week from four, if the lands of Naharayim (Baqoura) and Ghumar are not re-rented to Israel and the farmers who have worked the lands for decades. Both are located near the shared border of Israel and Jordan.

Abdullah had announced October 21 that Jordan would not renew the appendices to the peace treaty with Israel. “We are practicing our full sovereignty on our land,” he said at the time, according to MENA. “Our priority in these regional circumstances is to protect our interests and do whatever is required for Jordan and the Jordanians.”

Now, less than a month later, a Jordanian delegation has visited the Israeli government in Jerusalem to urge the Jewish State to increase the supply of water that it allows to flow into the Hashemite Kingdom.

Water resources in the region are scarce, and the precious resource is a central issue in the Arab-Israeli conflict, as well as between Jordan and Israel alone.

There’s been no comment thus far from Israel, and there’s no information on how the government has responded to the Jordanian request. 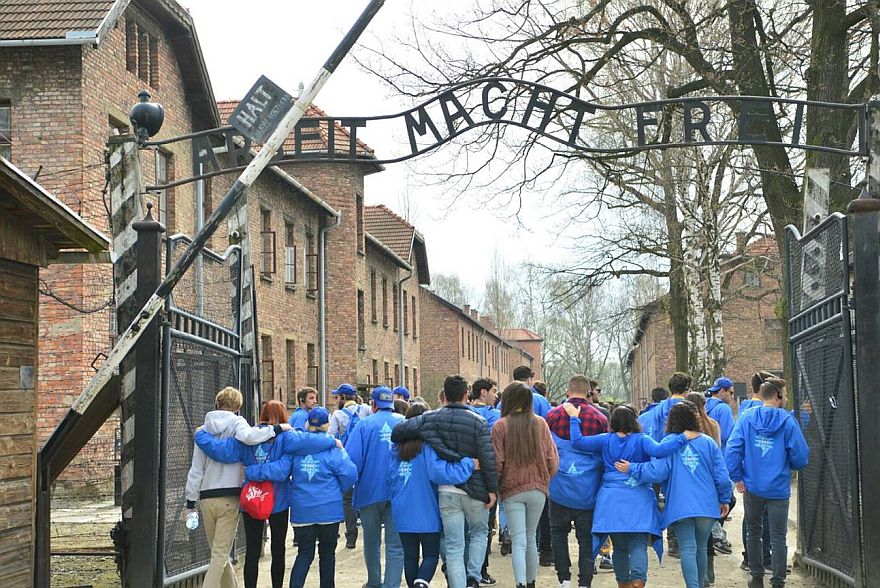 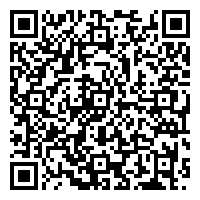