Mississippi Governor Phil Bryant arrived in Israel for a week-long visit, his fourth to the country, with a large delegation of state economic development employees and private business executives.

He met on Tuesday with Prime Minister Benjamin Netanyahu at his office in Jerusalem.

Netanyahu told Bryant that Israel “appreciates President Trump’s efforts to contain Iranian aggression,” which he called “the greatest danger to the peace of the world.”

Bryant won a second term last Tuesday; on Monday he spoke at a defense conference in Tel Aviv, discussing his state’s role in researching and building unmanned aerial vehicles (drones).

Joining Bryant on the trip to Israel are his wife, Deborah; Secretary of State Delbert Hosemann; and Mississippi Development Authority director Glenn McCullough and two employees of his agency’s trade division.

Representatives of the Mississippi State Port Authority and the State Workforce Investment Board are also on the trip, as are Mississippi Manufacturers Association president and CEO Jay Moon and executives from Airbus Helicopters, which has a plant in Columbus, and Huntington Ingalls Industries, which has a Pascagoula shipyard that is one of Mississippi’s largest private employers. 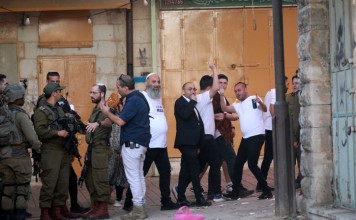 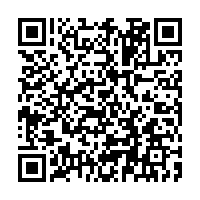