Jordan Valley Regional Council Head Idan Greenbaum on Thursday sent a personal letter to Jordan’s King Abdullah II, asking to meet with him in order to reach a new settlement that would allow Israeli farmers in the valley to continue cultivating their lands which are located in Jordanian territory.

The existing lease agreement on those lands expires at the end of the month, and Israeli farmers stand to lose their livelihood.

“I appeal to you to meet on the Island of Peace and work to reach a new agreement,” Greenbaum wrote.

The Island of Peace is an area alongside the Jordan River in northern Jordan. The park there is at the confluence of the Jordan and Yarmouk Rivers. The 1994 Israel–Jordan peace treaty recognized the area to be under Jordanian sovereignty but leased it to Israeli farmers. The 25-year renewable lease ends this month. The Jordanian government has announced its intention to end the lease.

In his letter to the king, Greenbaum explained that the political situation in Israel, especially the repeated elections, have left the Jordan Valley farmers helpless, as no one in Israel is trying to solve the crisis and maintain the special bilateral arrangement that allows the farmers of both kibbutzim—Ashdot Yaakov Consolidated and Ashdot Yaakov Union, to continue to cultivate their leased farmlands.

October 26 will mark 25 years since the signing of the peace agreement between Israel and Jordan, and that very day, the land lease will be terminated. About 10 months ago, under public pressure, King Abdullah declared that he did not intend to renew the lease. The King tweeted: “Our decision to cancel the appendices is out of a desire to make decisions that will serve Jordan and the Jordanians.”

Council Head Greenbaum asked Abdullah II to hold a special meeting on the Island of Peace, either with the king himself or his representative. “We share many common civil issues along the tens of miles of border,” he wrote. “Our collaboration can lead to prosperity and progress in many fields. At a time when the political system in Israel is in a severe crisis, I appeal to your Excellency to meet on the Island of Peace and work towards a new arrangement, as befits good neighbors who respect and appreciate each other.” 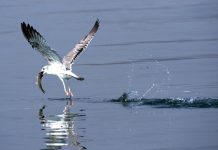 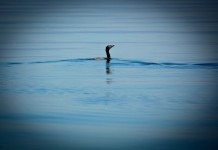 In First Since 2012, Growth Rate of Israeli Population in Judea and Samaria on the Rise 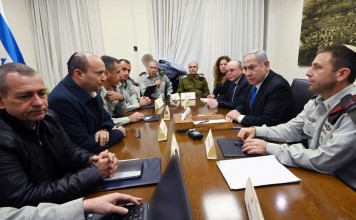