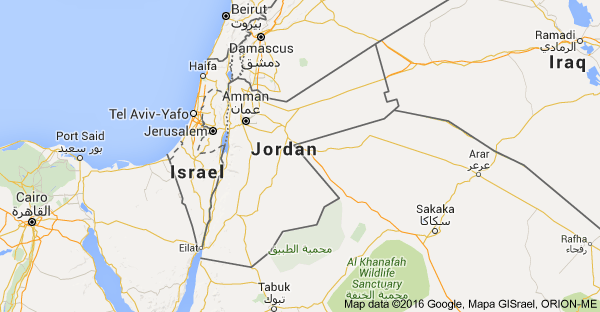 (JNS) A 21-year-old Jordanian man was indicted in the Haifa District Court on Monday for attempting to stab an Israeli police officer in July and planning to stab an IDF soldier.

The suspect, Mohammad Maslah, is a “Palestinian” with Jordanian citizenship who had entered Israel illegally.

According to a police statement, on July 22, two patrolling officers stopped to question a man sitting at a Hadera bus stop who exhibited suspicious behavior. Upon asking the man for identification, the officers learned his name and that he had entered Israel illegally from a village near the West Bank city of Tulkarm.

When they attempted to arrest him, Maslah drew a knife, tried to stab the officers and then fled. The officers gave chase, eventually catching up with Maslah. According to the police report, when they ordered him to drop the knife, Maslah yelled “Allahu Akbar” and moved to attack them. One of the officers then fired a single shot at Maslah’s leg, causing him to collapse to the ground.

According to police, during later questioning Maslah said he had entered the Palestinian territories from Jordan in June, and had been staying with his sister in the West Bank village of Deir al-Ghusun. He procured a knife from a warehouse adjacent to his sister’s home, which he said he had intended to use to kill an Israeli soldier.

Maslah left his sister’s home on July 22 armed with the knife, and entered Israeli territory through a breach in the border fence, he said. He then took a bus to the center of Hadera, where he walked around for several hours, looking for a soldier to stab, before being detained by police. 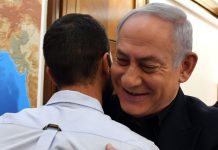 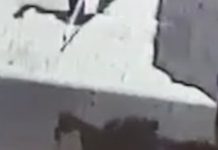 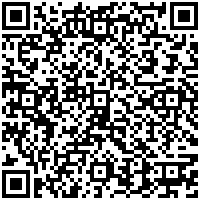