Lebanon has between 850 and 900 beds reserved for Covid-19 patients, including 200 in intensive care units, according to cardiologist and chairman of the parliamentary committee on health, Assem Araji, who spoke to L’orient-Le Jour (Les hôpitaux au bord de la saturation).

Araji was quoted by other media outlets as suggesting “We’ve Lost Control over the Corona Pandemic.”


According to the latest report from the Ministry of Health, dated Tuesday, 460 people infected with the coronavirus are hospitalized, including 125 in intensive care, with 851 new cases reported, including ten from abroad. Eight deaths were also reported on Tuesday. This brings the number of cumulative cases in Lebanon since the onset of the pandemic in February to 30,838, including 315 deaths and 12,878 recoveries.

The representative of the World Health Organization (WHO) in Lebanon, Iman Shankiti, told L’Orient-Le Jour that close to 70% of the beds for Corona patients in Lebanon are already filled.

“Currently, only 75 beds in intensive care units are still empty, which is serious,” said Araji.

For the parliamentarian, one of the major problems remains the fact that not all private hospitals have units dedicated to Covid-19. This is understandable since the State is slow to transfer payments to these hospitals, what with the tanked economy and the collapsed government. Added to this is the fact that two large private hospitals that had set up Covid-19 units were severely devastated in the August 4 great explosion in Beirut’s port. As a result, the country’s hospitals have lost nearly 500 beds which were reserved for the pandemic.

Araji pointed out that the Ministry of Health is considering reserving some of Lebanon’s public hospitals for the treatment of coronavirus patients only. “Discussions are also being conducted in this direction with certain private hospitals,” he revealed, noting that Lebanon has around 27 public hospitals, nearly half of which admit cases of Covid-19. The Rafic Hariri University Government Hospital has the largest Covid-19 unit, with almost 120 beds.

Araji concluded: “I hope that the scenario observed in European countries will be spared us, especially as our hospital sector is not in good shape because of the financial crisis and the destruction of four hospitals since the double explosion at the port, but also because we have nearly 900 infections among the medical and nursing staff. Collective responsibility is essential, at the risk of finding ourselves in a difficult situation.” 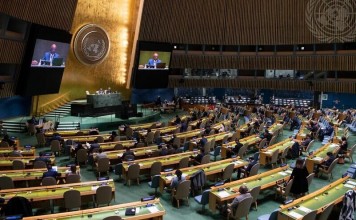 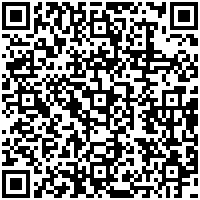