The IDF on Sunday began deploying a technological infrastructure to detect and identify excavation sites on the Lebanese border. The infrastructure is based on a unique technology which has been adapted to the specific topography, soil and rock composition on the northern border. It will be monitoring the area as a preventive measure. Should new underground activity be detected, it would be thwarted in the manner applied a year ago.

“The purpose of the infrastructure is to discover underground excavations along the Lebanese border,” IDF Spokesman Brigadier General Hedy Silberman said in a statement. “It is important to emphasize that there is no new information about tunnels crossing the border and the system’s default setup is as a preventive infrastructure facility which is not fed new intelligence.”


About a year ago, during Operation Northern Shield, the IDF exposed and destroyed six offensive, border-crossing tunnels which had been excavated by the Hezbollah terror organization. The operation deprived Hezbollah of its unique capacity, developed over years, in which the organization invested considerable efforts.

The working assumption on the part of the IDF is that there are currently no tunnels crossing from Lebanon into Israel. “In the coming morning hours (Sunday), we will start digging and drilling,” Brigadier General Silberman added. “It’s an action that will be seen and heard in our territory as well as on the Lebanese side – we want to prevent miscalculations.”

Deploying the infrastructure is another component of the extensive defense effort regularly conducted by the 91st Division, a.k.a. the Galilee Division, which is responsible for the front with Lebanon from Rosh HaNikra to Mount Hermon in the IDF Northern Command.

“We will start the deployment close to the settlement of Misgav, and later on, depending on the operational needs, an assessment of the situation and the budget, we plan to continue expanding the deployment to several other locations along the border,” the IDF spokesman said, stressing that “the deployment is done in full coordination with the heads of local municipalities and we, of course, continue to defend the area using conventional means.” 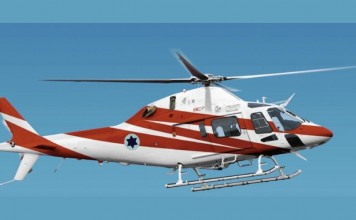 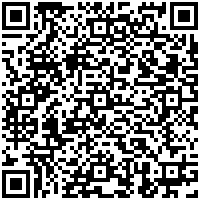