Kristalina Georgieva, managing director of the International Monetary Fund (IMF) “IMF officials are still working with Lebanon, but it is not clear whether it is possible for the country’s leaders, active parties, and society to agree on implementing the reforms needed to stabilize the economy and boost economic growth,” Arab News reported Saturday.

The Lebanese pound is spiraling down, having lost 75% of its value in eight months; the current rate is 9,000 pounds to the dollar. According to nziv.net, the major Lebanese supermarket chains have announced they would no longer sell bread and shoppers would have to get their bread at local bakeries. Long bread lines at local bakeries have been reported as a result.


Georgieva stressed that “the core challenge is to implement a set of very difficult but necessary reforms,” but no one in the country’s leadership is willing or able to impose these steps. She said the is “breaking my heart,” pointing out that Lebanon is a “country which has a strong culture of entrepreneurship, and is hosting refugees from Palestine and Syria to help alleviate a major humanitarian crisis.”

Arab News quoted economist Issam Al-Jurdi who explained that “what the IMF is asking for is reforms to the public sector that is subject to political control, and it is through these reforms that sectoral and structural reforms could be achieved. The reason for refraining from doing these reforms is that they touch to the clientelism and nepotism that is widespread throughout the Lebanese political system, and that is used by the political class as a means to uphold power, embezzle public funds, and ensure appointment of proteges, in the name of the confessional system and sectarian privileges.” 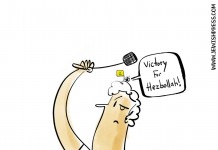 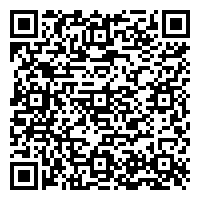