The Lebanese Army appears to be protecting anti-government protesters from Iranian-backed Hezbollah and Amal operatives riding mopeds into the crowds.

Videos shared online showed officers with batons fending off a convoy of Iranian proxies, several of whom were detained in central Beirut, according to a report by The National.


Convoys of Hezbollah and Amal political supporters are “known to instigate violence, during political tension, often with impunity,” according to the report. “The army and the police often do not intervene.”

The intervention by the Lebanese Army came after a speech by Prime Minister Saad Hariri that followed a Cabinet session in which he said he would not allow anyone to intimidate or attack the protesters.

Political allies of Hezbollah, however, have also condemned the convoy, so it’s not clear under whose orders they were operating.

As usual in mass protests, there is still much chaos.

Lebanon’s government, meanwhile, is mulling a possible shuffle to defuse the unprecedented protests against the political elite that continues to rock the country.

Flag-waving demonstrators continued to block the roads for a seventh day on Wednesday, using vehicles and makeshift barricades. Banks and schools were closed.

Surprisingly, a prominent Druze politician and the nation’s highest Christian Maronite authority have both backed the protesters as well, with calls for qualified technocrats to be included in any new government formula, Reuters reported.

Maronite Patriarch Bechara Boutros Al-Rai led other church leaders in calling on President Michel Aoun to “immediately begin consultations with the political leadership and the heads of the sects to take the necessary decisions regarding the people’s demands.”

“A major reshuffle of the government could satisfy some of the demonstrators’ demands,” Druze politician Walid Jumblatt told Reuters.

Hariri announced an emergency reform package earlier this week, hoping to calm the protesters while preventing an impending financial crisis.

Among the proposed measures are a recommendation to slash ministers’ salaries and implement of long-delayed reforms to the state finances. Towards that end, Hariri met this week with Central Bank Governor Riad Salameh and a delegation from the Association of Banks in London. 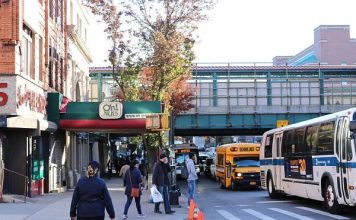 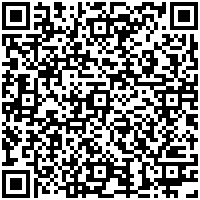