Incumbent Lebanese Prime Minister Sa’ad Hariri is once again set to become the country’s prime minister for a third term.

Hariri was nominated Thursday for the post by more than half of the country’s lawmakers.


President Michel Aoun is required by Lebanese law to designate the Sunni candidate who wins the most support from the 128 members of the nation’s parliament. 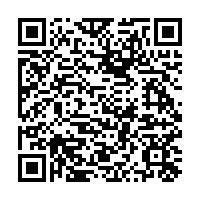