Citizens of Lebanon are already very angry with Hezbollah for all the damage they’ve done to the country, now they fear that Hezbollah’s attacks on Israel will rain retaliation down on them.

The rockets were also confiscated by the residents so they wouldn’t be fired at Israel.

#Lebanon> #Hezbollah admits that the rocket launcher confiscated by Shwaya’s residents belongs to the party.

#Lebanon> Residents of Shwayya in the Hasbaya district, which has a Druze majority, reportedly intercepted the (#Hezbollah) rocket launcher that was used to target #Israel.pic.twitter.com/noPDRNsBPk

Lebanese citizens are reportedly split by the Druze actions. Some showing their support, while others are opposed.

In terms of timing, Hezbollah chieftain is expected to make a statement tomorrow on the 15th anniversary of their 2006 war with Israel, in which they declared “divine victory” over Israel, as reported by Abu Ali Express. 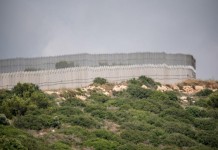 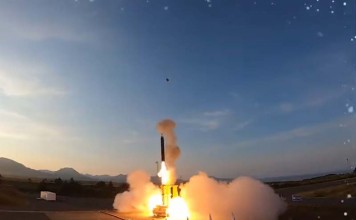 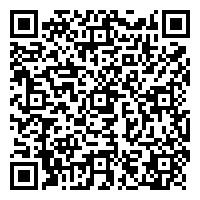