By flying over Saudi Arabia, Air India was able to shave approximately three hours off its flight time in comparison to Israel’s national carrier, El Al, which is forced to fly a more circuitous route in order to avoid Arab countries that refuse to grant Israel flyover permission.

The Transportation Ministry said in response to the petition that while permission to fly over Saudi Arabia on the way to Israel is a major political achievement, the ministry would also work to ensure fair competition conditions for El Al. “The government of Israel has a responsibility to ensure that El Al is not harmed as a result of this important step,” the ministry said. 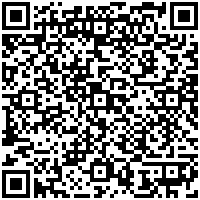