A nuclear Iran is a threat to the entire Middle East, Saudi Foreign Minister Prince Faisal bin Farhan al Saud told an emergency meeting of the Arab League in Cairo on Monday.


“The development of the Iranian nuclear program and the ballistic missile project endanger the entire region,” he said in his address.

“One of the most dangerous threats facing our region is the Iranian regime’s continuous violations of international laws, charters and norms by threatening the security and stability of our countries, interfering in their internal affairs and supporting armed militias that sow chaos, division and devastation in many Arab countries,” he added.

The Saudi foreign minister also said that the nations most affected by Iranian threats should be among the main participants in any international negotiations with Iran over its nuclear program and other activities that threaten regional security.

“We call on the international community to put an end to Iran’s violations and its threat to the region,” Prince Faisal concluded.

Regarding the Israeli-Palestinian conflict, the Saudi foreign minister said that his country remains committed to the establishment of a Palestinian state and firmly supports all efforts to reach a just and comprehensive solution.

“We call on the international community to exert more efforts to revive the peace process to establish an independent Palestinian state based on the 1967 borders, with east Jerusalem as its capital,” he said.

The Iranians “are aiding the Houthi rebels in the aim of destroying Yemen,” he said.

The emergency Arab League meeting was convened by Jordan and Egypt. 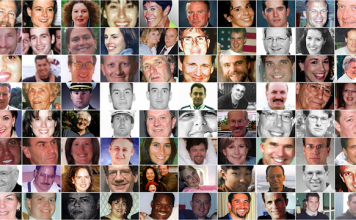