The Wall Street Journal reported Monday that US intelligence officials have provided the Saudi Arabian government with information that proves Iran was the staging ground for drone attacks that significantly damaged two oil installations belonging to state-owned Aramco.

The US has identified the Iranian locations where cruise missiles were launched at Saudi Arabia, according to Hebrew-language diplomatic correspondent Amichai Stein at Israel’s Kann public broadcasting network.

#BREAKING: US identified #Iran locations where cruise missiles were launched on Saudi Arabia

On Monday, Riyadh officials acknowledged that Iranian weapons were clearly used in the attack, which crippled the facilities and resulted in the shutdown of the two facilities. Nevertheless, Saudi Arabia remained reluctant to blame Iran directly.

Iranian-backed Houthi rebels in Yemen claimed responsibility for the attack this past Saturday, which led to the shutdown of half of the country’s oil production, and threatened more strikes on Aramco facilities. 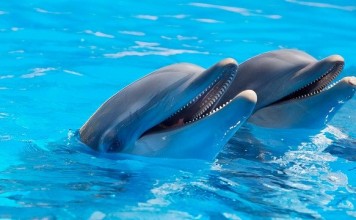 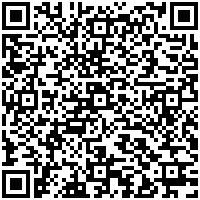