A weak 3.1-magnitude earthquake was registered at around 8:25 pm local time Monday night around 29 miles (47 km) south of Beirut, according to the Geophysical Institute of Israel and the National Center for Geophysical Research in Lebanon.

The quake, which was very shallow, occurred 11 miles (18 km) from Nabatiyeh in southern Lebanon and about 30 miles west of Damascus on the Syrian border.


It was located less than 30 miles north of the northern Israeli community of Kiryat Shemona, and the northernmost Israeli border town of Metulla.

The region has been rocked by a series of very weak temblors over the past three months, most of them registering in the 2.0 range, and none of them stronger than a magnitude of 3.2 on the Richter scale. 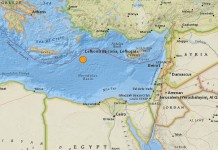 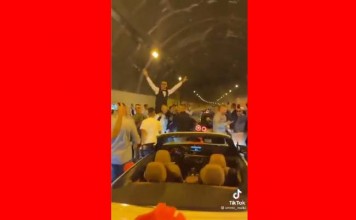 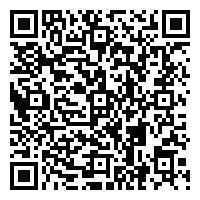