The Syrian Observatory for Human Rights reported Sunday night that at least 18 Iranians and pro-Iran militia fighters were killed Sunday night in several explosions in the Al-Bokamal area in the eastern countryside of Deir Ezzor just west of the Euphrates which marks the international border between Syria and Iraq.

The observatory anticipates the number of casualties to rise since many on base have been seriously injured.


According to details obtained by the Observatory, warplanes whose identity is not known so far, targeted vehicles and positions of the Iranian forces and militias loyal to them in the area of Al-Hezam Al-Akhdar (the Green Belt) in the Al-Bokamal area, and other areas near the border strip between Syria and Iraq.

There is no information as of yet regarding casualties and material damage.

Shortly before midnight on Sunday, June 17, 2018, the Observatory documented the death of 55 members of the Iranian forces and militias of foreign nationals loyal to them as well as Syrian soldiers in IDF airstrikes that targeted joint sites of the Iranians, the Syrian regime, and their loyal militisa in the al-Heri area near al-Bokamal in the far eastern part of Deir Ezzor on the Syrian-Iraqi border.

So far there has been no official mention of the attack from Syrian or Iranian sources.

Last week, Fox News reported, citing Western intelligence sources, that Iran had established a new military base in Syria and was planning to house thousands of troops there. The classified project, dubbed the Imam Ali compound, was being completed by the Iranian al-Quds Forces.

Fox News verified the information using a civilian satellite company, and obtained images that show a base being constructed on the Syria-Iraq border. 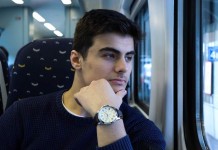 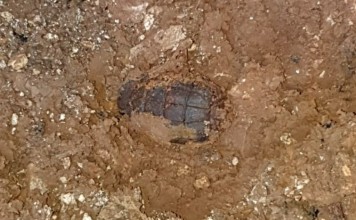 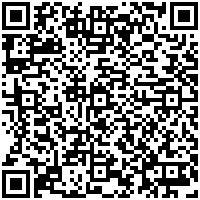