Israel has decided to lower the level of its diplomatic representation in Ankara, Channel 2 News reported Wednesday. According to the report, after the expulsion of the Israeli ambassador last May, the foreign ministry decided that his successor would be a junior diplomat.

“The manpower in the missions reflects Turkey’s decision,” foreign ministry spokesman Emanuel Nachshon said. “It is better for both sides, so that they can eventually return to full representation.”

Relations between Israel and Turkey took a downturn during Recep Tayyip Erdoğan’s rule. As prime minister, Erdoğan appeared willing to maintain good relations with the Jewish State, and paid an official visit to Israel in 2005. The relationship deteriorated after the 2008–09 Gaza War and the 2010 Gaza flotilla raid. In March 2013, Israel apologized for the raid, opening a path for normalized relations, but despite US mediation, real reconciliation was not achieved. In December 2015, Turkey and Israel began to negotiate restoration of diplomatic relations, and reached an agreement in June 2016 to start normalization. But in December 2017, President Erdoğan threatened to break off diplomatic relations with Israel should the US recognize Jerusalem as its capital. Erdoğan has yet to make good on the threat, but on May 14, 2018, Erdoğan accused Israel of “genocide” in the Gaza Strip, and on May 15 Turkey expelled Ambassador Eitan Naeh and the consul in Istanbul, Yossi Levy, and withdrew its own ambassador from Tel Aviv. In response, Israel expelled Turkey’s consul in Jerusalem and froze imports of agricultural produce from Turkey.

Israel conveyed the message that it has no interest in the Erdoğan-controlled Turkey, and that it is ceasing its efforts to normalize relations. The foreign ministry decided to keep only a minor diplomatic representation in Turkey. Recently, only junior Israeli diplomats were sent to attend to receptions held around the world on the occasion of Turkish Republic Day. 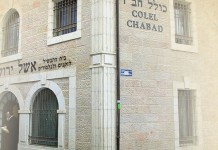 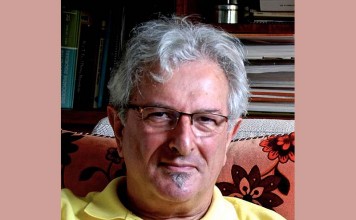