The University of Wisconsin-Milwaukee will not take steps in a high-profile incident of hate speech on May 6, when a student displayed a poster with a Nazi swastika and called for “gassing the Jews” during an Israel Independence Day event on campus.

“I’m the wrong color to be a Nazi.”
A @UWM student is holding a swastika sign in front of an Israeli Independence Day celebration. He says he’s using the hate symbol to get attention. #uwm pic.twitter.com/msHXLg7CVc


The student, one Kristian Gresham, 26, was not arrested, and UW-Milwaukee issued two statements condemning Gresham’s behavior as deplorable but pointing out it was protected by the First Amendment.

UW- Milwaukee Chancellor Mark Mone wrote: “I strongly condemn the swastika and other messaging that it contained for what it is — hateful, anti-Semitic and an affront to our University’s values and dedication to inclusivity and diversity. I am sick about this display and rise of anti-Semitism and neo-Nazism, not just on our campus, but across the nation and globe.”

Mone also said that the university’s vice chancellor of global inclusion and chief student affairs officer, would start co-leading a series of meetings with students, faculty and community members, and “the outcome of these meetings will be an action plan, which may include initiatives such as the formation of a campus climate response team to address hate, a plan to communicate available on- and off-campus resources, and campus educational forums.”

An online petition calling to expel Gresham has so far received 1,033 signatures out of the 1,500 sought. The petition cites Gresham’s fellow students who testified to his character on social media, describing him as a kind of Bart Simpson 15 years from now, “offensive and unwarranted,” berating his professors, and being kicked out of class often for this behavior.

The petition continues: “What Kristian Gresham did was not just an expression of speech. He threatened the safety and education of his fellow students. ‘Gas the Jews’ is not protected free speech. It’s incitement of violence against the Jewish community on campus.”

But if that’s a tad over the top for you, the petition also notes that the young sociopath’s actions also violated the University of Wisconsin-Milwaukee Code of Conduct Policy 18.11, which reads: “No person may engage in violent, abusive, indecent, profane, boisterous, unreasonably loud or otherwise disorderly conduct under circumstances in which the conduct to cause or provoke a disturbance, in university buildings or on university lands.”

Of course, there’s always an alternative resource that’s also available on- and off-campus, which employs a blanket, three hefty individuals and a baseball bat – it has changed the thinking of many a Nazi brat over the years. 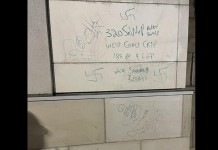 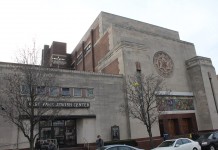 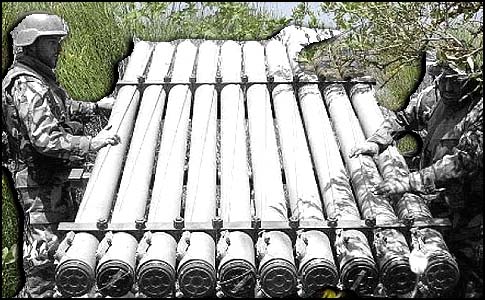 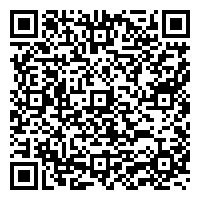