One woman was shot to death and a second was critically injured at around 10 pm Monday when an unidentified attacker opened fire from a vehicle while driving past their car close to the Ein HaKoreh interchange near Rishon Lezion.

Israel Police officers and medics who arrived on the scene found the 32-year-old female passenger had been mortally wounded and died within moments; they raced to evacuate the critically injured 23-year-old female driver to Assaf HaRofeh Medical Center in the central Israeli city of Tzrifin, near Rishon Lezion.

District Police spokesperson Ami Ben David said roadblocks were set up and a large force was deployed to hunt down the vehicle of those responsible for the attack.

The circumstances behind the incident are still unclear.

Why are Democrats Skipping AIPAC? 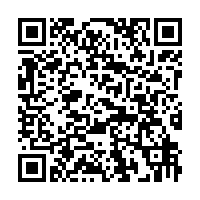