The attorney for the terrorist who murdered Sgt. Ron Kokia in December 2017 announced his resignation from the case on Tuesday, following a wide backlash resulting from the same attorney’s cursing out the victim’s bereaved family during a court hearing last Thursday, November 22.

A heated exchange erupted between the Kokia family and attorney Nasser Mustafa, a resident of eastern Jerusalem, who represented the terrorist who murdered Sgt. Kokia, and at some point Mustafa called the Kokia family “sons of whores.”


A formal complaint against Mustafa was lodged with the Israel Bar Association on behalf of the Kokia family by attorney Ben Zion Adoram, legal counsel for the Zionist organization Im Tirtzu.

A viral post by Im Tirtzu shaming Mustafa for the incident was shared by more than 2,000 Facebook users, according to the group.

According to Kan, Israel’s Public Broadcasting Corporation, Mustafa stated that his resignation was due to differences with the accused as well as “information posted to social media… that harmed my good and professional reputation…”

Mustafa mentioned that he represented rightwing individuals from Gush Katif and La Familia.

The victim’s father, Boaz Kokia, called on the Israeli public to refrain from employing Mustafa.

“Whoever curses at a bereaved family and wastes the court’s time this way needs to bear the consequences,” Kokia stated. “This attorney must be punished for his disgraceful actions. We will continue to press the matter with the Israel Bar Association until steps are taken against this attorney.”

Attorney Adoram, who has been accompanying the Kokia family, said: “Less than 24 hours following the complaint to the Israel Bar Association, attorney Mustafa resigned due to shame over his actions, and this is a great victory for the side of justice and decency.” 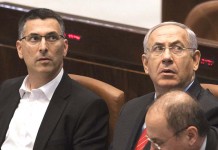 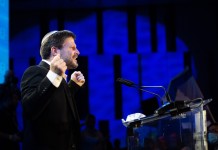 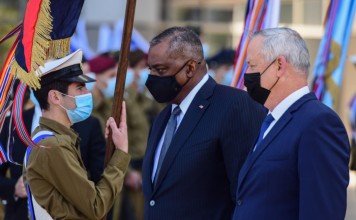