Back in 1996, former IDF chief of staff Ehud Barak defeated Shimon Peres to become chairman of the Labor party, following the latter’s loss to Benjamin Netanyahu in the race for prime minister. Then, in 1999, Barak beat by a wide margin the man who had been under his command in the special forces, Benjamin Netanyahu.

Barak’s was the shortest stint as PM in Israel’s history. He managed to do one major thing in office: end the IDF’s 22-year presence in south Lebanon, in what many in Israel criticized as a rushed escape rather than an organized retreat, and which included breaking all of Israel’s deals with the local Arab population. In less than three years, south Lebanon became Hezbollah territory and a launch pad for a massive stock of rockets aimed at Israel.


He also tried to give away to the PLO the bulk of Judea and Samaria, including eastern Jerusalem. Thank God even all of that wasn’t enough for Chairman Arafat, or we’d be staring at a stock of rockets aimed at Israel from the east as well.

Since then, according to Maariv columnist Ben Kaspit, Barak, now 77, never put together anything, only dismantled. And that includes the Labor party, which he abandoned in 2011, to serve as Netanyahu’s defense minister.

“Yesterday he announced that it was time to dismantle Netanyahu’s government,” Kaspit wrote Thursday, noting that “Barak is the only one who succeeds in undermining Netanyahu’s self-confidence. He wants to be remembered not only as someone who left Lebanon and dismantled the Labor Party, but also ended the Netanyahu era.”

In a Wednesday night interview with Channel 12, Barak presented himself as the statesman who can lead the left to victory. That’s a big difference between himself and the generals at Blue & White: he is unafraid to declare himself part of Israel’s left.

“The Blue & White campaign lacks the focus of energies and the hunger to win, both of which are essential to win elections,” Barak said. “We are going to end the unholy alliance between the head of the executive branch who is apparently corrupt, and a Messianic and racist gang that wishes to crush our judicial system.”

Fighting words, no doubt about it. You may not agree with Barak’s views, but he knows how to campaign.

The Blue & White generals are very familiar with Ehud Barak, who used to be their boss. Former chief of staff Gabi Ashkenazi faced Barak in an outright war which tarnished Ashkenazi’s reputation for years. The only one who rejoices in Barak’s return, according to Kaspit, is former DM Moshe Yaalon, who believes Barak would fill the vacuum on the left and push Blue & White to the right, where it could more easily siphon Likud’s votes.

In the next month or so we will likely start seeing a movement in the polls from right to left, with the numbers showing Benny Gantz finally able to put together a 61-seat coalition, albeit with support from the Arab parties. It’s possible that Netanyahu had seen this trend before deciding to undo the dispersal of the Knesset. For the first time since 1999, he is facing a realistic chance to lose. 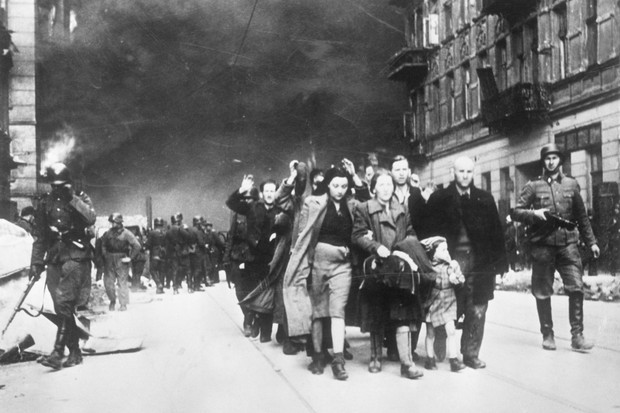 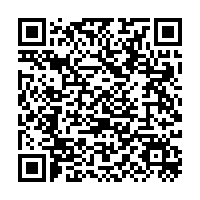