The last Republican to win in Minnesota’s 5th Congressional district was Walter Judd who was first elected in 1942 and lost his final reelection bid in 1962 to Democrat Donald Fraser. It’s been Democrats ever since, but last Tuesday’s election detected a weakness in the armor of the crazy faction of the Democratic party, represented by Somali-born Rep. Ilhan Omar: a moderate Democrat, African American Don Samuels. Omar had to fight for her political life this election season and eked out a measly 50.4% over Samuels’ 48.2%.

Her opponent in November, Cicely Davis, handily won the Republican nomination for the House in Minnesota’s 5th Congressional District with 48% of the votes, with the second-place candidate lagging with 37%. If anyone needs your support this election season, it’s Cicely Davis.


It’s hard to unseat an incumbent in any Congressional district in America, but Samuels enjoyed the clear advantage of not being a crazy Democrat. Omar supported the police abolition movement in Minneapolis that sought to dismantle the Minneapolis Police Department, saying that the department had “proven themselves beyond reform.” Samuels fought against the November 2021 Minneapolis, Minnesota, Question 2, Replace Police Department with Department of Public Safety Initiative. The amendment was defeated by a vote of 56 to 44 percent.

And don’t get us started on Omar and Jews and Israel. In 2012, she tweeted, “Israel has hypnotized the world, may Allah awaken the people and help them see the evil doings of Israel.” In February 2019, journalist Glenn Greenwald tweeted it was remarkable “how much time US political leaders spend defending a foreign nation even if it means attacking free speech rights of Americans,” and Omar replied with a quote from a hip hop song, “It’s All About the Benjamins,” meaning the $100 bills the Jews pay to gain friends for the Jewish state. But you know all that, as well as the fact that Omar is, essentially, the Hamas representative in Congress, alongside the rest of the Squad members.

And Samuels? In March 2022, TR Jewfolk wrote (Don Samuels Mounting A Challenge Against Ilhan Omar): “Samuels quipped that his first touchpoint with the Jewish community was when he worked in a deli living in New York after moving from Jamaica. In Minneapolis, he worked with an area Jewish organization on an initiative he and his wife, Sondra, started, called the Institute for Authentic Dialogue on Race. At least one rabbi and others in the Jewish community came to the Healing Our City prayer tent that he set up on West Broadway in the aftermath of George Floyd’s murder.”

Samuels supports a two-state solution but added: “I believe what you do is you say ‘I believe in this. You start there, and you sit at the table with that premise. I’m not at this point concerned about delineating what that might be looking like, but I am absolutely committed to that outcome. And to staying at whatever table to doing whatever I need to do to contribute to its occasion.”

Much better than calling Israel an apartheid state, you’ll agree.

His clear sanity helped. Samuels outraise his incumbent opponent in the late stage of the campaign by $594,000 to Omar’s $380,000, according to the Minnesota Post. The Benjamins were on his side.

In her 2020 re-election race, Omar’s Republican opponent Lacy Johnson raised $12 million compared to Omar’s $5.7 million. But Omar managed to win big with more than 64% of the vote, compared to Johnson’s 26%.

Davis, a political newcomer, has raised almost $2 million in her bid to unseat Omar but spent almost all of it on the primaries. She will need a big cash infusion to make it to the finish line ahead of Omar. A centrist African American Republican, she would be a welcome fresh air of sanity (is that a thing?) in Congress. I particularly liked her take on race politics:

“Race is being weaponized and wielded as a tool of political power in a manner never attempted before. They argue the connective tissue that runs through every issue is the noxious claim of “systemic racism.

“The harnessing of individual grievances, identity politics, and woke ideologies for the Left’s perpetual expansion of political power constitutes a poison pill for the American political body. All social media platforms that censor speech and cancel people need to be treated like publishers, subject to legal action. Big tech platforms must receive consent before using Americans’ personal information in any manner. Cicely is running for Congress to represent all the people of Minnesota’s 5th congressional district, not to sow division with identity politics like Democrat Ilhan Omar.”

This is the candidate who could remove the shameful stain of Ilhan Omar from Minnesota politics. Endorse her, donate to her campaign, and give her a chance. You’ll thank me in the end. 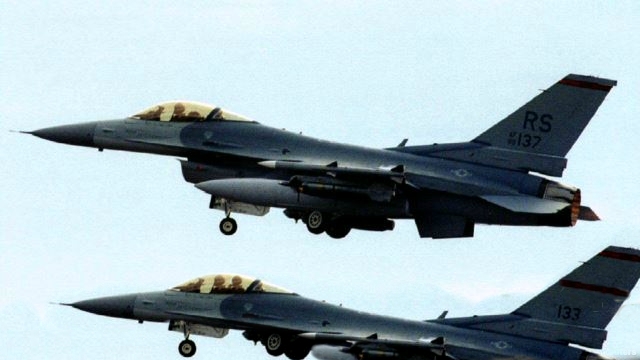 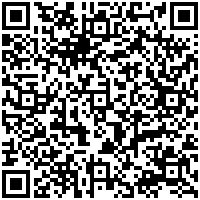