The Israel Bar Association on Monday backtracked and cancelled its appointment of terrorist hugging attorney Lea Tsemel as head its Military Courts Committee.


On Sunday, the Bar Association voted to reappoint Tsemel as head its Military Courts Committee, sparking outrage among bereaved families and most other Israelis who aren’t fans of terrorism. Tsemel has served as head of the Bar Association’s Military Courts Committee for the past eight years, and has gained notoriety for her passion for defending terrorists with blood on their hands.

Tsemel has also represented members of Hamas, the head of the Popular Front for the Liberation of Palestine, and Abdel Aziz Salha, who took part in the 2000 lynching of two IDF soldiers in Ramallah and was pictured in the infamous photograph waving his blood-soaked hands after the lynching.

To illustrate just what a marginal person Leah Tsemel is, she managed to shock an Ha’aretz interviewer who asked her about her defense of Abd al-Aziz Salha, the man who took part in a lynching of two IDF soldiers who strayed into Ramallah in October 2000. Salha is the crazed man who was photographed waving his bloody hands at the window of a police station, having just murdered his two victims.

Ravit Hecht, who is more likely to share a plate of humus with Ahmad Tibi than, say, Bezalel Smotrich, asked Tsemel if she wasn’t troubled by having to represent the perpetrator of that lynch, and Tsemel said: “Not at all. And what lynch? Big deal…”

So yes, although I believe that in a democracy even the worst criminal is entitled to legal representation, I’m pretty sure Lea Tsemel is as close as a woman with two Polish parents can get to being the devil.

Following Sunday’s appointment, more than 100 bereaved families from the Choosing Life Forum accompanied by Im Tirtzu sent a harsh letter to Avi Himmi, head of the Israel Bar Association. They called the appointment “an unparalleled disgrace” and a “spit in the face of thousands of Israelis who have been murdered over the years,” and urged Himmi to cancel Tsemel’s appointment.

The Choosing Life Forum hailed the cancellation as a “victory of common sense.” 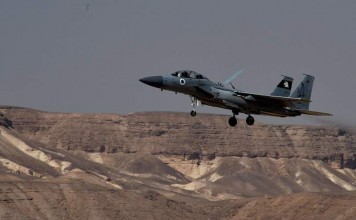 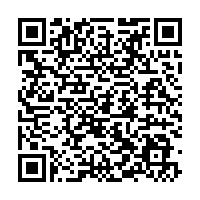