Prime Minister Benjamin Netanyahu said Tuesday the Israeli government will not be able to annex the Jewish communities in Judea and Samaria, unless he is the one to form the next government after the upcoming March 2 national elections.

Netanyahu’s opponent, Blue and White faction leader Benny Gantz, said after meeting with US President Donald Trump last week that he would implement the Deal of the Century with the cooperation of regional partners, IF there were international approval of the plan.


Netanyahu said that Gantz would not really implement Trump’s Middle East Peace Plan unless the United Nations, European Union and other partners approve it first.

“Gantz wouldn’t really implement the plan and if it were dependent upon him, this historic opportunity – the likes of which we may not have seen since our independence in 1948 – would not be carried out.” Netanyahu said in a stumping speech during a Likud rally in Beit Shemesh Tuesday night.

However. There is a catch.

The only way the plan can be implemented, Netanyahu said, is if there will be a jump in the number of Likud voters who make it out to the polls this time around on election day.

“We won’t let this great opportunity slip through our fingers. We brought [the plan] and we are here to make it happen. But to ensure it, to ensure Israel’s borders … I need all the Likud members to vote and bring others to vote,” Netanyahu said.

“We are making peace not out of weakness,” he said, “but out of strength,” he added, going on to recount his record of political brownie points over the past year. In truth they are indeed many, and magnificent.

Pressure from the White House barely 24 hours after President Donald Trump revealed his Middle East Peace Plan had put the brakes on Netanyahu’s previously announced plan to declare sovereignty over the Jordan Valley and Jewish communities in Judea and Samaria – which he said he would do when he was standing next to Trump in Washington DC.

Multiple messages from the US administration following the White House rollout of the plan came barreling along, warning that a joint US-Israeli committee must first carry out “a process that does require some effort, some understanding, some calibration,” as US Ambassador to Israel David Friedman later explained. “We need to see the dimensions and see that it is not inconsistent with the maps.

“We will designate shortly the members of the committee from our side. We hope the Israeli government will do the same. We will be presented with the plan and the proposal and we’ll consider it as part of the agreement. And they’ll make a decision,” he said.

Israeli Tourism Minister Yariv Levin had also weighed in, saying “the process” required time to “prepare and work on the different documents.” 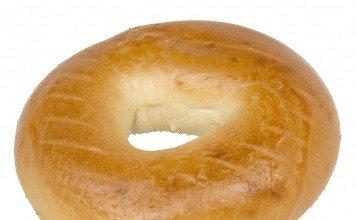 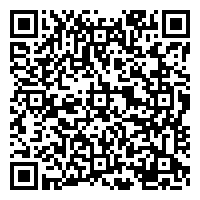