Speaking at a cultural event on Saturday, the younger Netanyahu, an Israeli physician, author and playwright said that he is “very worried” about Israeli democracy, in the wake of a police recommendation to indict his older brother, the prime minister, Walla! News reported.

“Outrageous names – [Case] 1000, [Case] 2000, deliberately calculated to penetrate the public consciousness. They’re plowing up the earth, searching even underground in hopes of finding something,” he said.

“It’s unbelievable. Like this, one could incriminate every minister and public figure.” 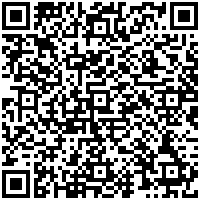