One of the 1,027 terrorists released last year in exchange for kidnapped IDF soldier Gilad Shalit will return to jail to finish his previously set term.

Ali Jumah Ali Zidat was found in Israel illegally, and is suspected of planning to commit another terror attack in the country.


Zidat was released in December 2011 as part of the second stage of the Shalit deal and has not been convicted of direct involvement in the death of Israelis, but rather conspiracy and aiding other terrorists who committed the murder of Israelis.

Zidat is the first Shalit-deal terrorist to be sent back to prison. 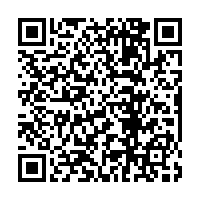