The project is a collaboration between Tourist Minister Yariv Levin, Aryeh Deri, Minister for the Development of the Negev and Galilee, and the municipality of Nazareth Illit (Upper Nazareth).


It will connect historic sites in the area that lie between the two areas, which are of significant tourist and religious interest, and which attract millions of tourists and pilgrims from around the world as well as Israeli visitors.

According to the Incoming Tourism Survey of the Tourism Ministry, more than a million tourists, many of them pilgrims, visit Nazareth, the Lower Galilee and Lake Kinneret, also known as the Sea of Galilee. The area is rich in sites that are of special interest to Christian tourists. 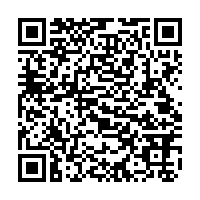