5:21 PM The rocket landed in a field in the Eshkol region. Apparently from Sinai.

5:06 PM Channel 1 reports that citizens say they saw the rocket fly over from Sinai.

4:35 PM 2 rockets. Suspicion that it may have been launched from the Sinai, not Gaza.
No injuries or damage reported.

4:20 PM Rocket Alert in the south, near Gaza. Details to dollow. 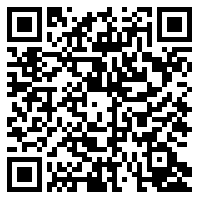