The Israeli-American Council commissioned a study of Israelis living in America.  While not surprising, the results are also not reassuring for those who believe Jewish continuity is a value.

The rate of intermarriage for the children of Israelis who are living in America is 17 percent, which is more than double the rate of their parents’ generation, which was eight percent.

Midgam, an Israeli polling company, conducted the survey, with assistance from the Israeli government and several Israeli-American organizations.

In terms of denominational affiliation, The Israeli-American Council survey found that of the roughly 50 percent of Israeli-Americans who regularly attend synagogue, 44 percent attend Orthodox synagogues. 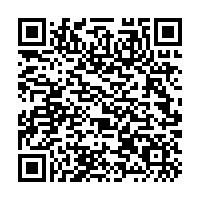