The terrorist responsible for the murder of 19-year-old IDF sergeant Gal Keidan and 47-year-old Israeli Rabbi Achiad Ettinger, husband and father of 12, at the Ariel junction on Sunday, was tracked down by Shin Bet intelligence agents late Tuesday night.

In that terror attack, Omar abu Lila also shot and critically wounded another IDF soldier at the nearby Gitai Avishar Junction. That soldier regained consciousness on Tuesday.

The Shin Bet (Shabak) confirmed that the terrorist has been eliminated, late Tuesday night.

No Israeli forces were injured in the action and shootout.

The terrorist barricaded himself in a building in the village of Abuiyan, north of Ramallah when he was cornered by Shin Bet agents, the IDF and the YAMAM SWAT team.

When the security forces closed in to arrest him, Abu Lila opened fire, the Shabak stated.

Tamar Ettinger, the widow of Rabbi Ettinger, had the following statement to say after she was informed that the terrorist was eliminated: 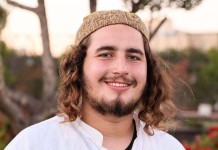 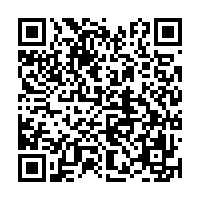