Tel Aviv has been ranked the 10th most expensive city in the world, surging up the list by 18 slots in just five years, according to The Economist Intelligence Unit’s yearly “Worldwide Cost of Living survey.”

Ranking cities based on price comparisons across 160 products and services, the report found that average prices have risen, and that the cost of purchasing insuring and maintaining a car cost 64 percent more than in New York.

The most expensive city in the world was a three-way tie between Paris, Hong Kong and Singapore.

Between the top three and Tel Aviv were listed Zurich, Geneva and Osaka (tied), Seoul, Copenhagen and New York (tied).

Caracas in Venezuela, Damascus in Syria and Tashkent in Uzbekistan were rated the three cheapest cities in the world.

Caracas has suffered nearly a million percent inflation since the establishment of a new currency in an attempt to thwart hyperinflation last year amid the economic and political turmoil throughout Venezuela. 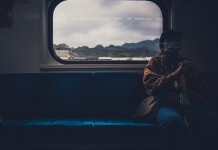 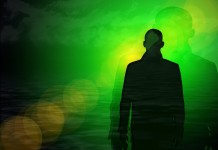 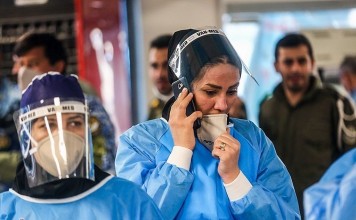 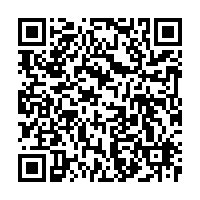