The Palestinian Islamic Jihad (PIJ) terrorist organization in Gaza has renewed its threats of rocket attacks against Israel.

The threat was made barely 48 hours after a cease-fire deal ended attacks from Gaza with an onslaught of nearly 700 rockets launched by Hamas and PIJ terrorists, both backed by Iran.

The spokesperson for the Al Quds Brigade – the military wing of PIJ – Abu Hamza, said in a statement Wednesday, “The enemy wanted to reach, through the Cairo negotiations, a situation of calm in exchange for calm, but the leadership of the resistance organizations refused to do so.”

Abu Hamza added that military production units began working immediately following the cease-fire to replace their rocket arsenal. He praised the close cooperation between the military wings of Islamic Jihad and Hamas before and during the conflict last weekend. 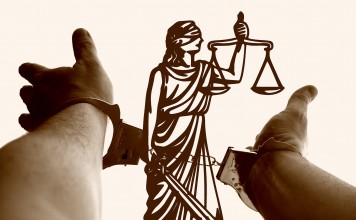