Airlines operating in Israel, including El Al, are required to reimburse by October 1 their passengers whose flights were canceled due to the coronavirus crisis, following an agreement that involved Transport Minister Regev (Likud), Economy Minister Amir Peretz (Labor), and Justice Minister Avi Nissenkorn (Blue&White).

According to the agreement, October 1 is the final date for the airlines to return these funds. Companies that fail to show a 70% drop in revenue will have to return the money at once.


The decision will cost El Al more than an estimated at NIS 1.5 billion ($437 million). However, no matter how much El Al owes its ticket buyers, it only had $132 million in cash to its name by the end of the first quarter of 2020, which is considerably less than $437 million (we do all the math so you don’t have to).

El Al’s life depends on a bank loan of $250 million, 75% of which is guaranteed by the state. The rest of the $400 El Al needs to stay alive it hopes to raise from selling new shares – and the state has promised to buy up whatever the public refuses to touch. But if the company will be compelled by the three geniuses Regev, Peretz and Nissenkorn to give away this money in refunds, what’s the point in trying to stay alive?

Incidentally, the loan is conditioned on completing El Al’s efficiency plan, which involves laying off 2,000 of its 6,300 employees, cutting $400 million a year in expenses and signing employment agreements with the company’s four unions. Three weeks ago, the management workers union and the maintenance workers union signed a new agreement with management, which includes laying off 1,500 employees. The pilots’ union has not yet signed the same agreement.

The purchase of El Al’s shares by the government will be a de facto nationalizing, 17 years after the national carrier had gone private, in 2003.

Back in early July, we recommended that if our good readers were looking for a good investment for their Bar/Bat Mitzvah bonds that just matured, El Al is not the place for them. The company is worth about 14% of its value three and a half years ago, it is deep in debt and mired in labor disputes. But Israel must have a national carrier, if only because no one else would fly out to rescue those Israelis who get stuck on a mountaintop in Peru or in a swamp in Bangladesh. 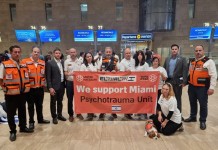 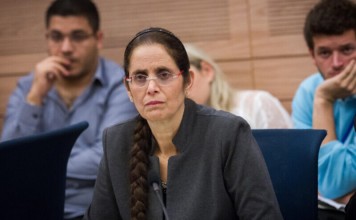 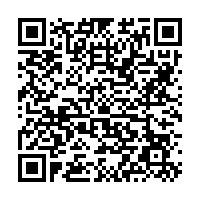