A group of 50 men and women identifying themselves as members of the anti-Zionist group IfNotNow on Friday arrived at the headquarters of the Massachusetts Republican Party on Merrimac Street, in downtown Boston, to protest the GOP “white nationalism,” the Boston Globe reported.

Tom Mountain, vice chairman of the Jewish faction in MassGOP, called police to complain that he was being blocked from entering the building.

Boston police showed up and arrested 14 Jewish protesters at around 9:30 AM.

Mountain told reporters he thought the protesters were “a disgrace to the Jewish people” and “an embarrassment to this country.”

IfNotNow issued this statement: “…Shabbat shalom to everyone except Tom Mountain, chair of Newton’s Republican Party, who looked into the camera and said this sign was stupid and disgraceful.” 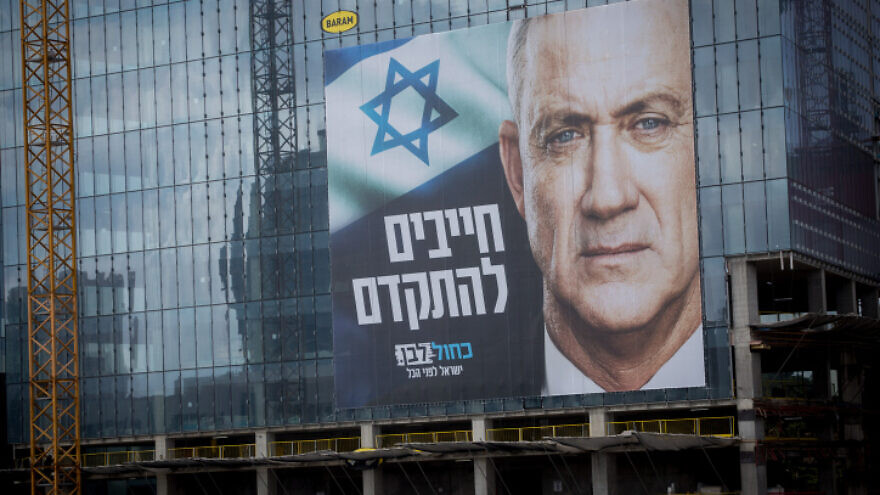