Senior EU ambassadors stationed in Israel boycotted the reception given by the US Embassy in Jerusalem on the 4th of July, Independence Day, Ynet reported Tuesday. Among the ambassadors who were invited and chose not to come to the compound in the Arnona neighborhood in Jerusalem were the ambassadors of Germany and France. The EU does not recognize Jerusalem as the capital of Israel, and part of the embassy compound lies on the “wrong side” of the 1949 armistice green line.

Among those who did choose to honor America on its day of independence were the Romanian ambassador, the British deputy ambassador, and representatives from Kosovo, Australia, Norway, Honduras, Guatemala, and Canada.

Also on hand was a delegation of members of Congress who were visiting Israel, led by the chairman of the Foreign Affairs Committee, Rep. Gregory Meeks (D-NY).

The US embassy in Israel issued a response saying, “We do not respond to questions regarding the lists of invited diplomats.”

The German embassy responded saying, “Our position on the issue of Jerusalem has not changed.”

And the French embassy did not respond. 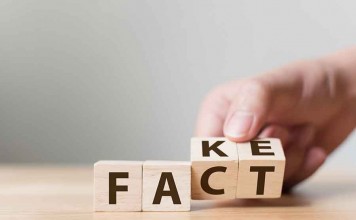