The Golan spans about 700 square miles and directly abuts what is now a civil-war-torn Syria.

This development comes as members of Congress have called for the Trump administration to formally acknowledge Israeli control of the Golan Heights, a geographical security barrier for Israel in the fight against terrorism from Hezbollah, with its growing arsenal of missiles and rockets, and other Iranian-backed groups.

Earlier this week, a missile was fired over Mount Hermon, from Syria, prompting Israel to launch a massive attack on numerous Iranian targets in Syria. 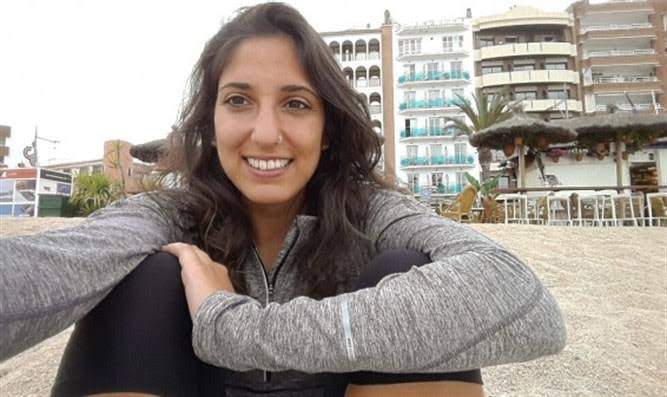 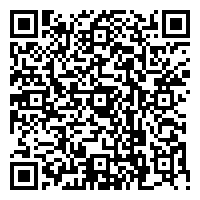