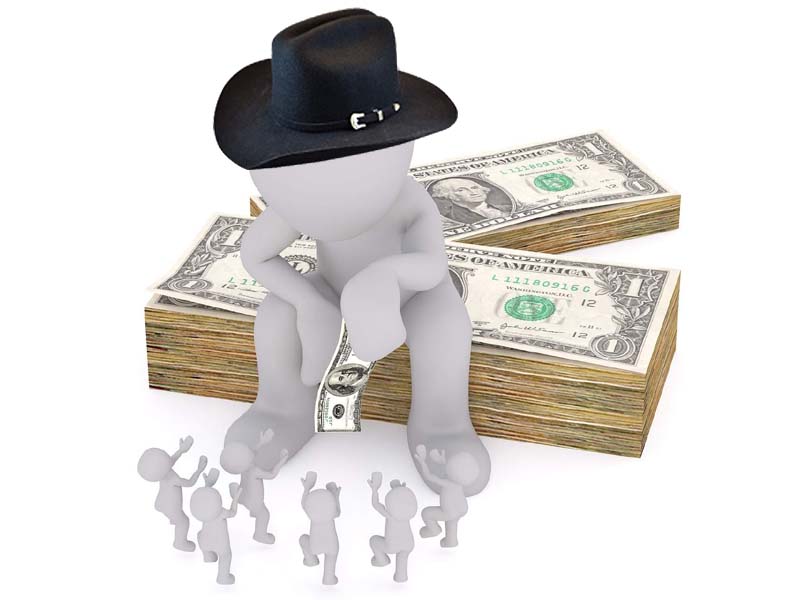 Morgan Stanley, on Monday, the holiday of Shmini Atzeret, announced the launch of the Jewish Values Tool Kit, a “collaboration between Morgan Stanley’s Investing with Impact and Philanthropy Management groups.” So the “Jewish values” they’re obviously looking for is your tax-deductible wealth, which they pursue with some generalized notion of what Jewish values actually mean.

“Perhaps the central questions for all people of faith are: how do we live in the world as good and moral people?” begins the Tool Kit brochure, titled “This Too Is for the Good – Giving and Investing in Alignment with Jewish Values.”


“Looking to the Torah for guidance, any number of commandments and parables might add to the discussion of giving and investing according to Jewish values. […] The following five mitzvot, the Hebrew word for “good or praiseworthy deeds” (patently false, mitzvot simply mean “commandments”), serve as a useful basis for the conversation:

TZEDAKAH – Literally translated as “righteousness,” Tzedakah speaks to the imperative to give to charity.

TIKKUN OLAM – Defined as “repair the world,” Tikkun Olam evokes the duty to serve those in need.

TZEDEK – Having the same root as Tzedakah, Tzedek emphasizes the call to justice and fairness.

TIKVA – Translated as “hope,” Tikva reminds us to remain optimistic for the future.

So, first of all, there is no mitzvah in the Torah to have hope, be hopeful, bestow hope on others, it’s just nonsense. And “Tikun Olam” is not a standalone mitzvah, but part of the Aleinu prayer, which seals every Jewish prayer service, where the Tikun Olam bit not being the mission of mankind or of Jews, but of the Creator:

“And so we put our hope in You, our God, to see Your power revealed in its beauty, erasing that which is wicked, that which is false. To restore Creation (L’Taken Olam) under Your nurturing rule; that all life be able to call upon You, and even the wicked will return to the light.” (translation: Joshua Gutoff)

The rest of those five can passably be connected to actual mitzvot in our Torah, but here is the most important money-related mitzvah which Morgan Stanley and its Jewish advisers omit entirely: the prohibition on usury.

Exodus 22:24: “If you loan money to one of my people who is poor, you are not to deal with him as would a creditor; and you are not to charge him interest.”

Leviticus 25:35-37: “If a member of your people has become poor, so that he can’t support himself among you, you are to assist him as you would a foreigner or a temporary resident, so that he can continue living with you. Do not charge him interest or otherwise profit from him, but fear your God, so that your brother can continue living with you. Do not take interest when you loan him money or take a profit when you sell him food.”

There’s plenty more, but, sadly, the Jewish Values Tool Kit, which invented the mitzvah of Thou shalt be optimistic, has nothing to say about not destroying millions of people with the tool of interest and compounded interest.

According to Melanie Schnoll Begun, Managing Director and Head of Philanthropy Management at Morgan Stanley, “Members of the Jewish faith in America donate nearly $9 billion annually to charity. On average, Jews give more generously to charity than members of other faith traditions.”

And Lily Trager, Executive Director and Director of Investing with Impact, says the Jewish Values Tool Kit resources “explore the values that run deeply throughout the diverse, global community of Jews, and gives a history of Jewish faith-based philanthropy and investing. Further, we identify practical strategies for aligning investing dollars and philanthropic donations with Jewish values.”

Darren Levine was ordained by Hebrew Union College-Jewish Institute of Religion, and, according to his bio, his academic and pastoral interests rest at the intersection of psychology and religion and moral education. 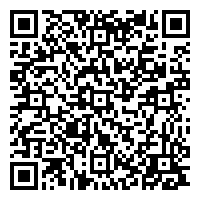