Aseel Nama, an undergraduate student in the Dept. of Biomedical Engineering at the Technion, has discovered two new asteroids that will henceforth be named after her, as part of the National Aeronautics and Space Administration’s “asteroid-hunting campaign.”

“I really wanted to take part in this campaign, which is a kind of competition, but NASA insisted that I must recruit a team of three people. I explained to them that I wasn’t able to recruit partners, but that this was my dream, and in the end they were convinced and allowed me to participate,” Aseel said, adding, “It turned out that I was the only one-person team and also the only participating Israeli among 116 teams from all over the world.”


Nama, who grew up in Deir al-Assad in Galilee and currently lives in Haifa, is participating in research in Prof. Dan Adam’s laboratory at the Technion, where she learned to do segmentation—dividing images into sections. This skill, she says, helped her locate the asteroids.

“I received a set of photos and videos from NASA and I had to find new asteroids in them. I called my ‘team’ ANI (Aseel Nama Israel) and the asteroids I discovered will be named ANI1801 and ANI2001,” she said. 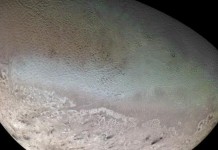 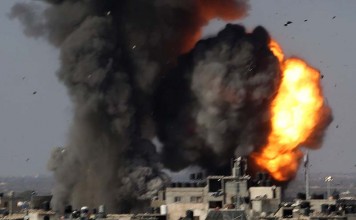 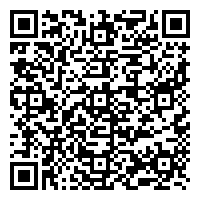