The Trump administration announced Friday that its powerful sanctions would snap back against Iran, effective Sunday, on banking, oil, shipping and other economic sectors where the penalties were lifted by the Obama administration in 2015 as part of the JCPOA nuclear deal.

The sanctions, imposed on more than 700 Iranian individuals and entities, are aimed at strangling the country’s economy in the hopes the Tehran regime will be forced into a new round of talks on its nuclear and military aspirations.

“For years, I’ve been calling for sanctions to be fully reimposed against Iran’s murderous terrorist regime, which threatens the entire world,” Israeli Prime Minister Benjamin Netanyahu said in a statement Saturday night after the conclusion of the Sabbath.

“The effect of the initial sanctions is already being felt – the rial has plummeted, Iran’s economy is depressed and the results are evident.

“Thank you, President Trump, for this historic move. The sanctions are indeed coming.” 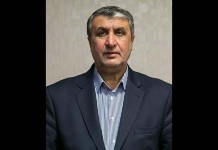 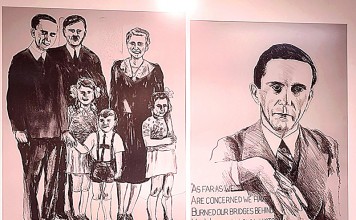