After former chief of staff Benny Gantz said in several media interviews that that he was running for the Knesset for his family, it appears not all of his family members are rooting for him to win, according to a Facebook page called “Jerusalem Je t’aime” (Jerusalem I love you), which cites an interview in Press Line with one such family member.

We were not able to find the news source, but a French-language website, Infos-Israel.news also cites the same source. Take it or leave it.

An anti-Zionist resident of Williamsburg, Brooklyn, Rabbi Hillel Dov Gantz, said in the interview (which we Google-translated from the French original, and then labored to make sense of using our high school French and the six months we spent in Paris when we were 17), that the Israel-based Gantz family is the only one not keeping a Haredi lifestyle.

Rabbi Gantz prides himself for his grandfather, Rabbi Hillel Pollack , whom he says was one of the greatest disciples of the Chatam Sofer. Apparently he has no desire for more celebs in the tribe.

“We have been following him since he was in the Zionist army,” Rabbi Gantz revealed, “But we are ashamed of him and keep away from him (nous avons honte de lui et le fuyons).”

“When I was young, we were comforted by the fact that, according to family rumors, he was putting on tefillin every day, and I do not know if this is true and whether he continues to do it,” Rabbi Gantz said.

Regarding Benny Gantz’s race to the office of prime minister of Israel, his distant cousin said, “We’ve heard of it and we hope it will not succeed. How would we benefit from the leaders of the heretics?”

The one blessing Rabbi Gantz had to offer General Gantz was: “May God help him to repent and not be crazy anymore.” 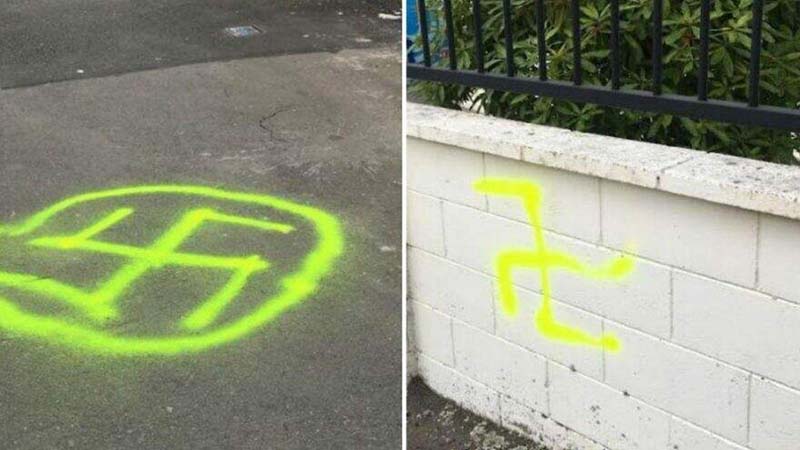 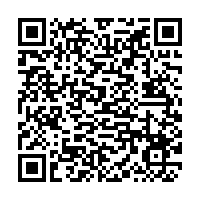