Members of the Iranian opposition commissioned a billboard in Midtown Manhattan, opposite the offices of The New York Times last Friday, calling on Americans to ignore the media warning Americans not to trust their media which serve as apologists for the Iranian regime and endorse a return to the nuclear agreement with Iran, a.k.a. Joint Comprehensive Plan of Action (JCPOA).

“Don’t trust the Mullah’s apologists in the U.S media” Iranians wrote on the billboard in front of @nytimes building. Can’t think of a worse disgrace for a newspaper than this. pic.twitter.com/7gjRNl3cZb


The billboard states that the Iranian regime has “killed more than 1,500 innocents on the ground and lied about it,” referring to the Iranian protestors who were murdered by their government during demonstrations in November 2019. The message continues: “They killed 176 passengers in the air and lied about it,” a reference to Iran’s downing of Ukraine International Airlines Flight 752 on January 8, 2020.

The billboard concludes, below a graphic image of the Supreme Leader of Iran Ayatollah Ali Khamenei made up of phrases referring to Iran’s crimes, stating that the “regime of Iran lies about JCPOA too. They intend to harm America. Do not trust the mullahs’ apologists in the U.S. media.”

Ebrahimzadeh told Foreign Desk News: “Some of the people inside Iran helped me make the content because it’s very important for the Iranian people to send the exact message they want the American people to know.”

“The last time they made a deal with Obama, you know what, Obama gave the Iranian regime billions of dollars in pallets of cash, but they didn’t spend anything on the Iranian people. They just used it to spread terrorism all around the Middle East,” Ebrahimzadeh noted, and added that he wasn’t sure what was the connection between the Democratic party “and the Islamic Republic of Iran because the lobby of Iran, they have the good relationship with just the Democrats.” 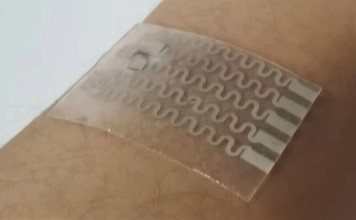 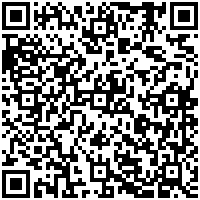