A Staten Island man has been indicted in connection with the vicious beating of an older Hassidic Jew in the Borough Park section of Brooklyn, and the deliberate targeting of another Hassidic man with his car, last month.


Afzal was heard screaming words that sounded like “Allah” while beating the victim, according to the court papers. He is ordered to undergo a psychiatric evaluation and is to appear again before the judge on January 14 2019.

He faces up to seven years in prison if convicted. 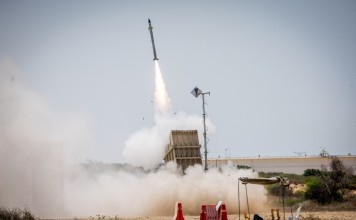 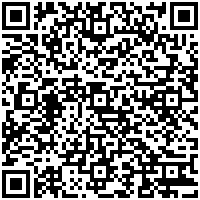