James Reardon, 20, was arrested on Saturday on suspicion of posting online a video of a man firing a gun with a caption naming a Jewish community center in Youngstown, Ohio, about 65 miles northwest of Pittsburgh, Pennsylvania, where a year ago a synagogue shooting left 11 dead.

Reardon was arrested in New Middletown, near Youngstown, and charged with menacing and harassment. He will appear is in court today, Monday.

Police said the video was posted on Instagram, as a kind of catch-me-if-you-can dare, showing a man firing a gun with the caption: “Police identified the Youngstown Jewish Family Community shooter as white nationalist Seamus O’Reardon.”

Not very clever, especially since police showed up in his home shortly thereafter.

New Middletown Police Chief Vince D’Egidio said Reardon “was implying that he was going to be identified as the shooter of the Jewish center. That kicked off a very intensive investigation, a very rapidly evolving investigation.”

Chief D’Egidio said that Jewish institutions in the area have boosted their security after the arrest. 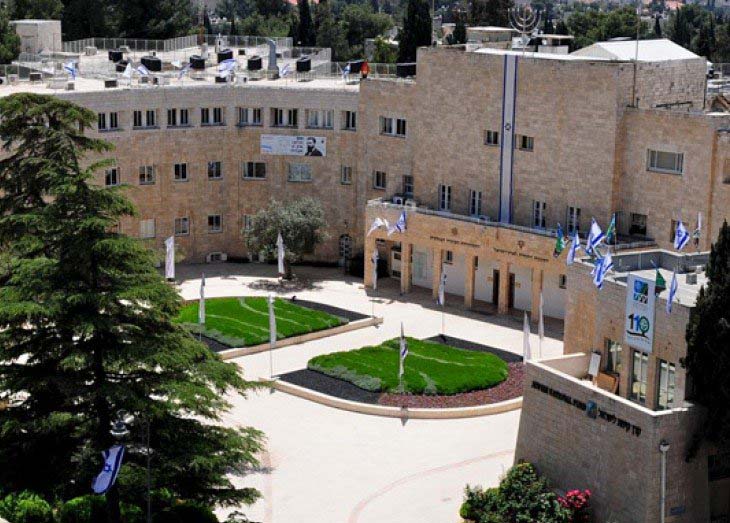 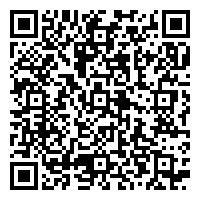