Antone Melton-Meaux, an African American lawyer who challenges Rep. Ilhan Omar (D-Min) in the primaries, told the Star Tribune on Tuesday the he raised a whopping $3.2 million since April, and expects to have $2 million cash before the Aug. 11 primary. Melton-Meaux has out-fundraised Omar, who picked up only $471,624 during the same period. Omar’s campaign claims she has $1,111,861 in cash ahead of the primary.

Melton-Meaux says he voted for Ilhan Omar in the 2018 general election. Also, the two candidates agree on many issues, but their biggest policy difference is related to … Israel. Indeed, much of his success in fundraising has to do with his repeated rebukes of Omar’s anti-Israel stance and her support for BDS.

The curious thing is that these payments were for fundraising services, suggesting that Mynett’s group may have spent more than it had earned. Altogether, Omar’s campaign has paid Mynett’s group a little more than $1 million for the 2020 cycle.

An unavoidable refresher: in 2002, Omar became engaged to Ahmed Abdisalan Hirsi. The couple applied for a marriage license, but the application was not finalized. Omar said they had undergone a faith-based marriage. The couple had two children together. Omar said that they also had a faith-based divorce, in 2008. The next year, Omar married a British citizen named Ahmed Nur Said Elmi, whom she faith-based divorced in 2011. Omar then reconciled with Hirsi, and had a third child with him in 2012. In 2017, Elmi and Omar were legally divorced, and in 2018, Omar and Hirsi were legally married. On October 7, 2019, Omar filed for divorce from Hirsi, which was finalized on November 5, 2019. Omar then announced her marriage to political consultant Tim Mynett in March 2020.

We tried to diagram the above paragraph for the readers, but then decided life’s too short.

The Washington Free Beacon reported that the financial relationship between Mynett and Omar dates back to before their marriage, but no one knows how long they had been an item before tying the knot.

Melton-Meaux said about his opponent: “I was hopeful that she would use her platform to do great work for the district. But what I’ve seen since then is someone that doesn’t show up for votes and someone that doesn’t show up for voters. She has one of the worst voter attendance in the United States House of Representatives missing, in 2019 alone, 40 votes.”

Omar is tied with five other members for 55th most-absent member of Congress. Her campaign says she missed votes due to personal reasons. We would have drawn an explanatory diagram, but, like we said, life’s too short. 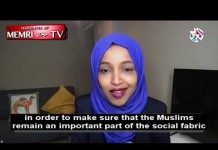 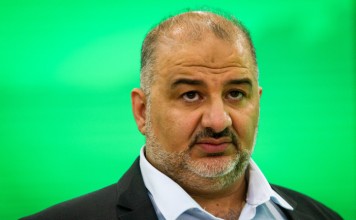 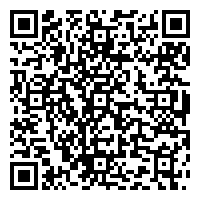