OK, this is humiliating. The Russian government’s newspaper Rossiiskaya Gazeta on Thursday quoted Vyacheslav Volodin, speaker of the lower house of parliament, among “numerous Russian politicians” who called the US electoral system “archaic” and suggested America was in decline.

Volodin, who’s been the Chairman of the State Duma since October 2016, used to be an aide to President Vladimir Putin. On April 28, 2014, following the “Crimean status referendum” (when Russia ripped the peninsula off Ukraine), the Obama Treasury put Volodin on the Specially Designated Nationals List (SDN), which sanctioned him as “member of the Russian leadership’s inner circle.” The sanctions froze any assets he held in and banned him from entering the United States. Less than a month later, in May 2014, Volodin was added to the European Union sanctions list, also for his role in the Crimean crisis. He is barred from entering countries in the EU, and his assets in the EU have also been frozen.


So, no love lost there…

Last Thursday, the guy who molested Ukraine was preaching democracy to the Americans, saying, “When we talk about elections in other countries, it would be right to analyze and summarize the experience and then perhaps send some proposals to our colleagues in the US. We’ll send recommendations.”

The Speaker added that the US “could learn a thing or two from Kyrgyzstan and Kazakhstan” and invite international observers to monitor its elections.

Volodin went on to advise Americans: “Don’t interfere in the affairs of sovereign states, deal with your problems, and we’ll deal with our own.”

Which, coming from the man who literally stole national lands from his country’s next-door neighbor (never mind that whole invading Syria thing) is, frankly, infuriating.

Volodin is a devoted supporter of Vladimir Putin and has come up with the clever slogan No Putin – no Russia, but he also has ambitions and these are focused on someday replacing Putin at the helm. 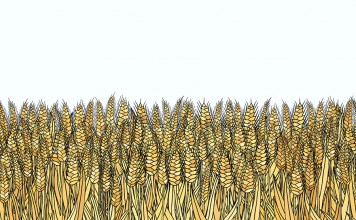 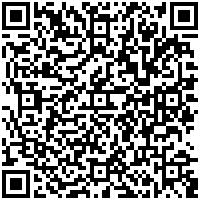