US Senator Bernie Sanders has organized a few colleagues to pressure the State of Israel into making sure that all the residents of the Palestinian Authority – which he referred to as “the occupied territories” – receive the COVID-19 vaccine.

“Today my colleagues and I sent a letter to [Secretary of State Antony] Blinken asking him to urge the Israeli government to make sure that all Palestinians in the occupied territories receive the COVID vaccine,” Sanders wrote in a tweet. Sanders ignores that the the Oslo Accords explicitly places that obligation on the Palestinian Authority, and not on Israel.

Today my colleagues and I sent a letter to @SecBlinken asking him to urge the Israeli government to make sure that all Palestinians in the occupied territories receive the COVID vaccine. pic.twitter.com/yxBHH7SUcp

In his letter to the Secretary of State, Sanders continues to claim that Israel is violating international law, and that the two-state solution is the only way peace will be achieved with the Palestinian Authority. 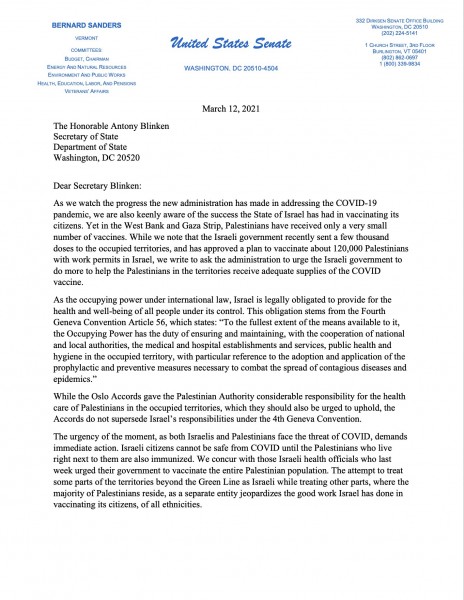 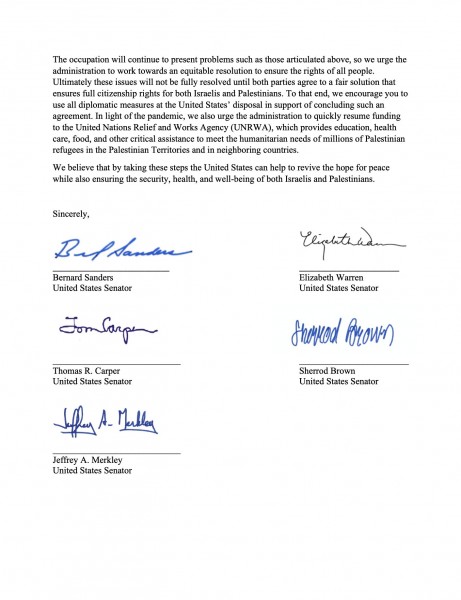 Sanders continues to ignore history. But the reality is that few other Arab nations are having the same difficulty as the Palestinian Authority at this point.

Four Arab and Muslim nations have already reached the circle of peace, and more are taking that possibility under consideration. They look ahead to the future and to the good of their own people. None are rejecting it directly out of hand, as is the Ramallah government which continues only to embrace its terrorists and teach the children to kill and die.

The Palestinian Authority government spends millions of dollars each year on salaries to convicted terrorists and their families, and the families of terrorists who died while trying to murder Israelis.

Instead of teaching children as small as age 3 on the different ways to be “martyrs” and murder Israelis, the PA government should redirect those funds to buy vaccines for their people so there would be no shortage; but then there would be a healthy population. The only problem then would be a lack of something to complain about to the international community.

Why isn’t the good Senator questioning the misdirection of funds to killers, instead of to the COVID vaccines so desperately needed by innocent citizens?

If he feels Israel should be so beneficent, the Senator should donate his state’s supply, since he doesn’t feel they PA has any obligation to stop paying terrorists, and use that terror money to take care of their citizens. 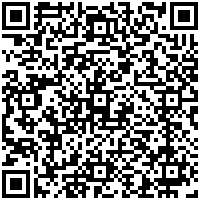