Last Shabbat, swastikas and anti-Semitic graffiti were spray-painted on and in front of the Alpha Epsilon Pi Jewish fraternity house at the California Polytechnic State University (Cal Poly) in San Luis Obispo, according to a message sent by the school.

Last week, on January 27th, we honored the memory of the 6 million Jews who perished and others affected by the Holocaust. Unfortunately, in 2021, anti-Semitism is still the number one cause of hate crimes in the United States.

This morning, a hateful group of people committed an antisemitic hate crime on our chapter house. We awoke to multiple swastikas and antisemitic statements spray-painted on and in front of our house. This was targeted at us, as the Jewish fraternity, and we would like to let the world know we do not tolerate or condone this behavior. Our chapter and the entire San Luis Obispo Jewish community stand together proudly against those who are uneducated and who encourage hateful acts.

We are proud to be the Jewish fraternity on this campus, and at this time we ask for your support in spreading awareness about rising antisemitism through education and discussion. AEPi and the Jewish community have an open door to anyone who wishes to learn about our culture and beliefs. It is our mission to make Cal Poly a safe place for everyone.


University President Jeffrey Armstrong said the incident was reported to the Police, and Interim San Luis Obispo Police Chief Jeff Smith said his hate crime unit was investigating. But Smith told the San Luis Obispo Tribune on Sunday that they did not have any leads in the case.

The Alpha Epsilon Pi members this week cleaned up the offensive graffiti, but, according to the university, “the emotional scars will last much longer.” 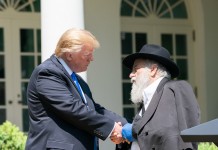 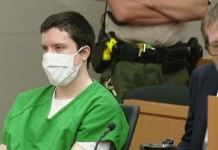 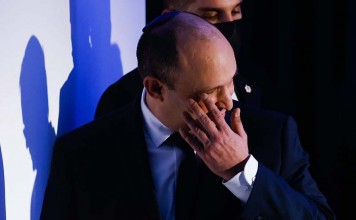 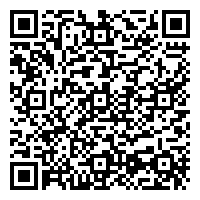