The 11th US Circuit Court of Appeals on Wednesday stayed the execution of Dominique Ray, 42, one day before he was to be executed for murdering a teenager girl more than twenty years ago, the Associated Press reported. The reason? Ray is a Muslim, and the State of Alabama is refusing to permit an Imam serve as his chaplain in the death chamber.

A three-judge panel ruled that it was “exceedingly loath to substitute our judgment on prison procedures,” yet suggested it “looks substantially likely to us that Alabama has run afoul of the Establishment Clause of the First Amendment.”


Ray rejected the prison’s Christian chaplain, whose job is to stand near the convict while they are given the lethal injection, and, should the convict ask, to pray with them. Ray asked the prison to bring his imam to the event, but was refused because only prison employees are allowed at the execution.

The Alabama attorney general’s office has asked the US Supreme Court to vacate the stay so the execution could be carried out on Thursday night.

Ray was sentenced to death in 1999 after being convicted of murdering 15-year-old Tiffany Harville in the course of raping and robbing her. Tiffany’s mother had left their Selma home one night to attend a work-related event, and when she returned the next day, Tiffany was gone, and police declared her missing.

According to court records, Ray offered to help Tiffany’s mom search for her daughter and passed out fliers asking for witnesses to come forward. The search for Tiffany’s body lasted months, until one Marcus Owden told police that he and Ray were involved in Tiffany’s killing.

Owden is serving a sentence of life without the possibility of parole in William Donaldson Correctional Facility.

The amount of money Ray took from his victim was six dollars. 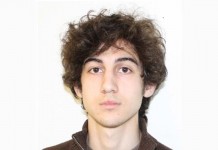 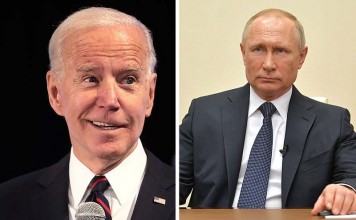 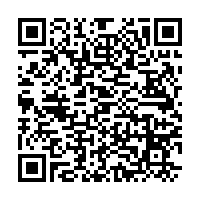