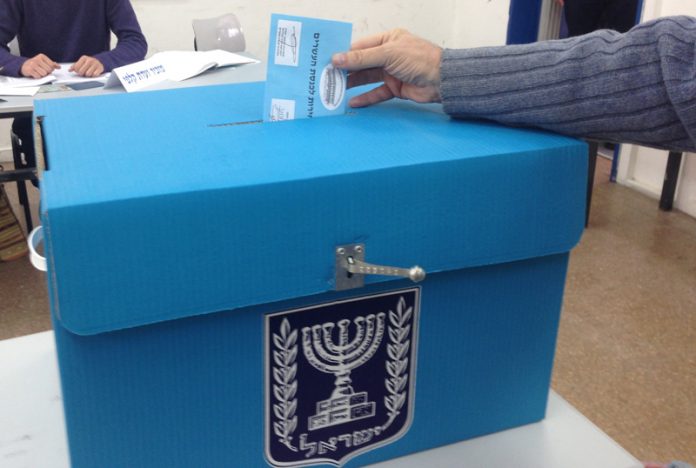 Tel Aviv, February 5 – Tech analysts examining the composition of Israel’s most attention-grabbing political entity discovered today that the party produces no original content, instead gathering ideas and personnel from creators and repackaging them in a different form.


Resilience, also known by its Hebrew name Hosen L’Yisrael, jumped onto the political scene several weeks ago following months of speculation regarding the political intentions of retired General Benny Gantz, a former IDF chief of staff. Gantz spent weeks in relative silence, until last week saw him deliver his first address, sounding all the correct platitudes and broadcasting all the proper levels of humanity, warmth, resoluteness, and height. Several other familiar figured from Israeli politics have since joined him, and recent polling has indicated that Resilience carries the potential to unseat Prime Minister Binyamin Netanyahu of Likud if it merges or forms an alliance with Yair Lapid’s Yesh Atid – the first poll to forecast circumstances in which Netanyahu would meet defeat. However, analysis of Resilience’s components over the last two weeks revealed that its makeup contains others’ content rehashed or rephrased, belying the media attention that has signaled a new phenomenon.

A team of researchers from Capital Logic, Ltd., an independent technology consulting firm, determined this week that Resilience puts forward faces, proposals, and slogans that appear at first glance to come from its own production team, but that in fact those words, images, and people come directly from existing, often contradictory, sources outside the party itself. Head researcher Keinscheiss Sherlock pointed to the presence of former Likud figure Moshe “Bogie” Ya’alon and the use of slogans and imagery that juxtapose gratification at carnage in Gaza with appeals to rise above partisan politics.

“Resilience isn’t actually trying to offer an original alternative,” explained Sherlock. “It’s just taking freely from all the other remotely popular sources and aggregating all the material in once place. You ca’t expect consistency. That’s why they’re touting unity, which implies a conciliatory attitude toward the Haredim, but sounding a combative note on resisting ‘religious coercion,’ which is a thinly-veiled jab at the same demographic. They want to offer an alternative to Netanyahu, who has cultivated an image as tough on Hamas and Palestinian terrorism – thus the Gaza wreckage photos – while insisting on pursuit of peaceful avenues with the Palestinians. It all only makes sense as an aggregator. The thing is, they don’t give credit to the actual content producers, which might land them in trouble.”

“The thing is even being an aggregator and posing as something original isn’t even original,” he added. “Tzipi Livni did it first.”

Capital Logic’s study made a point of avoiding analysis of Resilience’s campaign song and comparing it to the other parties’ offerings, because requiring employees to expose themselves to such material would render the company an unsafe work environment. 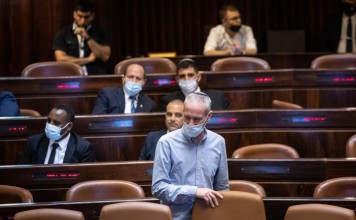