The 2002 Turing Award co-winner and member of the US, French, and Israeli Academy of Sciences and Britain’s Royal Society, Adi Shamir, whose greatest claim to fame is being co-inventor of the Rivest–Shamir–Adleman (RSA) algorithm (the S in the middle is for Shamir), did not show up at the RSA Conference in San Francisco this year, because he was refused an entry visa by the US government.

Shamir said he had applied for a US visa two months ago, so he could attend the largest information-security conference in the world, held this week in California.

“I’ve been left in total limbo,” he told the conference via video link this morning. “If someone like me can’t get a visa to get a keynote, perhaps it’s time we rethink where we organize our conferences.”

Over the past few years, security researchers have been barred from an increasing number of such conferences, and this year this trend has increased as a result of President Trump’s government shutdown, causing many visa applications to be stuck in limbo, as Shamir put it.

The new attitude of the US government against cybersecurity innovation, was spelled out at the RSA conference on Tuesday, by FBI Director Christopher Wray, who declared, “It can’t be a sustainable end state for there to be an entirely unfettered space that’s utterly beyond law enforcement for criminals to hide.” Meaning, if you don’t let us snoop into your digital data, we’ll punish you.

Government security officials have been complaining that encryption technology locks them out of communications between criminals. But cybersecurity experts say this technology keeps critical computer systems safe from hackers.

If we let law enforcement into encrypted information, the experts are arguing, we’re creating a backdoor for hackers to exploit eventually.

Born in Tel Aviv in 1952, Shamir did research at Massachusetts Institute of Technology (MIT) from 1977–1980, before returning to become a member of the faculty of Mathematics and Computer Science at the Weizmann Institute. As of 2006, he is also an invited professor at École Normale Supérieure in Paris.

In addition to the RSA, Shamir’s numerous contributions to cryptography include the Shamir secret sharing scheme, the breaking of the Merkle-Hellman knapsack cryptosystem, visual cryptography, and the TWIRL and TWINKLE factoring devices.

Shamir has also discovered the first linear time algorithm for 2-satisfiability, and succeeded in showing the equivalence of the complexity classes PSPACE and IP.

So, clearly, the US can do without his help… 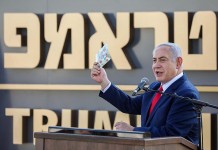 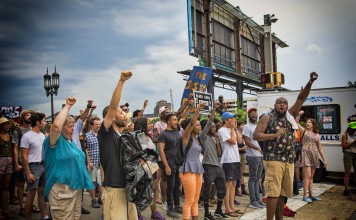 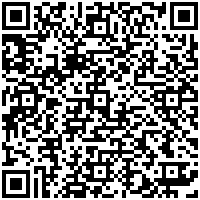